I have been thinking about this for some time now . I am excited for any number of reasons but the biggest one is that Haissem Hussain is a known and  proven Director . His Dramas always had a more than cinematic feel to them so I am hoping his film will escape that “drama touch” that some new releases have been accused of . I had thought Bin Roye was going  to be Hussain’s first release but apparently that was mostly directed by Momina Duraid and Shehzad Kashmiri and Haissem Hussain’s part was minimal . Even  in Bin Roye a lot of people (including The Guardian http://www.theguardian.com/film/2015/jul/26/bin-roye-review-childproofed-love-triangle-is-soppy-vortex-suggesting-urdu-cinema-may-still-have-some-way-to-go)  seemed to like only the part   directed  by Haissem  Hussain that had been retained in that movie .

I love Maya Ali and maybe we will see her with Osman Khalid Butt in an another production , but seeing the same jodi over and over again can be stifling .  I think Maya looks good with Hamza in Mann Mayal too .

I like Osman Khalid Butt with Sana Javed in Goya Last year , they had some great onscreen chemistry and I watched a comedy on Hum Waaaaaay back with OKB and Aiza Khan .. both looked super cute ! So I think  OKB and Ainy Jaffry will be great too . In fact it is always  nice to see a bit of shake up ., something new and out of the ordinary . I think the key words here are young and fresh . The only thing that worries me is that Ainy and OKB maybe too cool for the rest of us paindoos 😉 …. 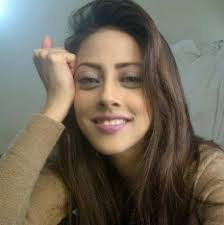 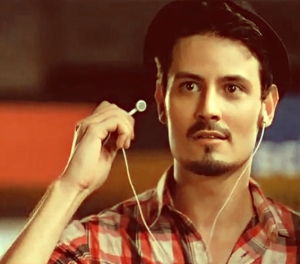 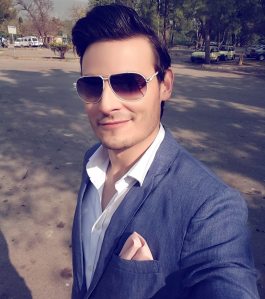 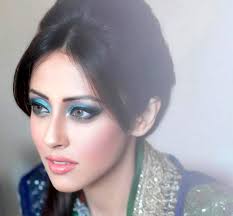