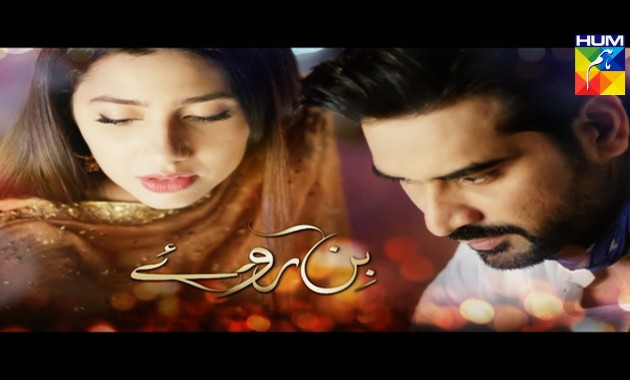 Bin Roye was never going to be perfect, with a revolving door of directors and a story that had already been told with much fanfare on the big screen, it […]

Can Dramas be agents of change ?

The phenomenal success of drama serial Udaari should give producers a moment of pause, as it has managed to win at the ratings game despite dealing with the incredibly disturbing […]

This week’s episode belonged to Masroor Paras, who as Tora Khan managed to manipulate and control almost every single person in his circle with Machiavellian ease. The scene in Shamim’s […]

The beautiful visuals and the beautiful people in Bin Roye continue to fascinate but some of the power of the previous episodes seems to have been diluted. Saman is pregnant, […]

I realise I am starting to review this drama late abut If I go into a recap, it will take forever. So if you are just catching up or just […] 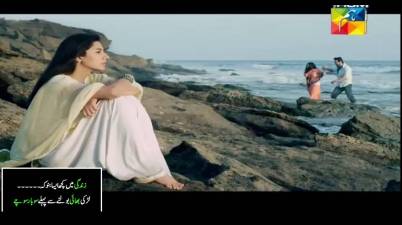 After last week’s confusion, this week’s episode was back on track and made for some great viewing. So the happy couple is back from their honeymoon and like any […]

“Filmi “ style dramas have been in vogue for the past couple of seasons, but Hum Tv’s Sange Mar Mar bucks the trend, reminding us just how powerful subtlety and […]