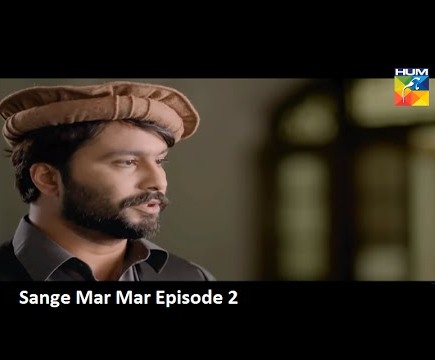 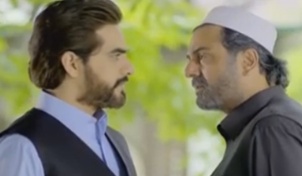 Sange Mar Mar continues to be one of the most impressive serials of the  2016 -2017 season.   There is a beautiful intricacy in the slowly tightening plot, which builds another rich, seamless layer of intrigue every week. Each characterization is so nuanced and yet never deviates from its original essence that we can see these personalities as real people, so real that I spend hours arguing with my equally obsessive friends about their actions.

So Tora Khan continues to rule the easily manipulated Safiullah. Safiullah isn’t stupid but like most people with an overbearing parent he has never managed to escape his father’s shadow and develop the critical thinking skills that most of us take for granted. Gulistan Khan’s eldest son is a study in stunted growth: he is convinced of his own family’s superiority; he cannot imagine there is anything “wrong” with him and is so completely disrespectful of Tora Khan that he has become blind to the fermenting anger in the man sitting opposite him . Even as Tora Khan convinces him that  Shireen was the cause of Gohar’s murder and eggs him on  to murder Saif ur Rehman , Safiullah asks questions , intelligent ones even , but ultimately his over confidence in himself and the idea of ghairat are his downfall .

I don’t know if writer Mustafa Afridi meant to but he has written a brilliant, very subtle case against the concepts of honour and ghairat, that are often used against women in conservative cultures by including men in the equation. Too often we see a very single track visions of such problems where men  (especially Muslim men) are cast as uncaring beasts, which smacks of either overt or internalized Orientalism. This story however shows us that it is ignorance combined with the reverence given to concepts such as “ghairat” that are the real problems. The men in this story are careful of their public “honour” but at the same time they love and deeply care for the women in their lives, whether sisters, mothers or wives.

Aurang is the only one of his brothers who has managed to develop his own personality because he slipped out of his father’s shadow sometime back, and has had to make his own decisions in Peshawar. However even he  is taken aback when he overhears Gulalay’s real feelings about his family. 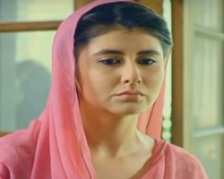 Gulalay has survived in a harsh environment for a long time and though she lacks the kind of conscience a good person should have, it is easy to see her side of the argument. In atmosphere like Gulistan Khan’s household only someone like Gulalay could survive. Needless to say brilliant performances from the entire cast, especially actress Najib Faiz, Omair Rana and Tipu Sharif who have made this entire serial incredibly special. 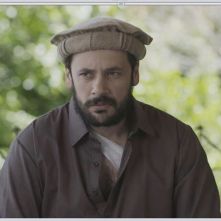 Tipu Sharif‘s wonderful acting as Saif ur Rehman has been one of the pillars of excellence this serial stands on. Like Safiullah,  Saif ur Rehman is not avery  clever man but he is at heart a good person, he knows he has been manipulated by both BulBul and his wife but cannot quite put his finger on what exactly happened.The dawning guilt of his treatment of Shireen  is working its way through his mind ,overturning everything he had taken as fact and shedding new light on all his surmises. The question is , will he learn of his sister’s innocence before Safiullah gets to him ? Next week’s promo doesn’t look promising in that respect.

The clash of this episode and perhaps the whole serial is Tora Khan v Gulistan Khan. What an exceptional treat for viewers, to see such amazing actors as Pa Masroor Paras and Nauman Ejaz at work. Nauman Ejaz is no doubt one of our finest actors and is often cast in such intense roles , but Gulistan Khan is written with so much more nuance that say his roles in Bhai and Dumpukht ( both of which are well written serials ). Meanwhile Tora Khan carries on as the good Iago, trusted by all and humiliated by all.  His role is a great reminder that every human being is a universe unto themselves and we should always treat everyone with dignity. Having accepted his grievance, Tora has still gone beyond the bounds of revenge. If the Quran is our moral compass then we should heed its words on forgiveness and if we cannot, then we should heed its words on stopping at the limits set by God. This was yet another superb performance by Masroor Paras!

I have to admit I love Shireen’s character and Kubra Khan’s portrayal. Her blunt ways and honorable character often get her into trouble, I wonder if there is a change coming for her too with the death of her brother? Palwasha’s character also found some backbone instead of her usual meesni approach she finally answered her nasty Bhabi back. I have to say I enjoyed that! 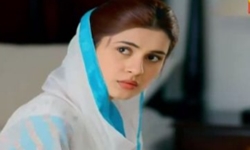 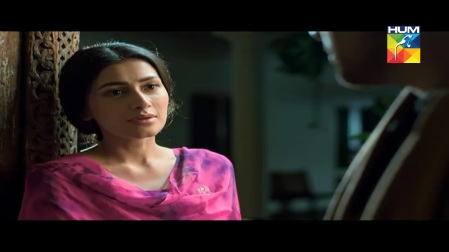 The story has not lost speed as I had feared, even after so many episodes, and if anything is getting better and better. So what will happen?  Is Saif ur Rehman really going to die? What will happen to Safiullah and what will happen to beychari Shireen? Again the promos show Aurang being beaten by Gulistan Khan so I am guessing Daji finds out about Gulalay’s trip to the doctor.  Great direction from Saife Hassan, brilliant writing from Mustafa Afridi and stellar performances from all the actors make this serial the highlight of the week.