Ashir & Khirad can fix anything update

Thank God for Fawad Khan and Mahira Khan, their powers are unlimited! Now that they are back in Pakistan, India is safe and the Indian actors whose jobs they took […]

This is the  Politically incorrect version : Ramzan transmissions seem to generate a new controversy every year but we can safely assume that they have reached an all-time low, […] 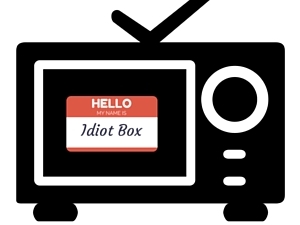 How to write a TRP winning drama

Forget the Panama Papers, we unearthed a very telling document about the state of television dramas. While it is an open secret that dramas are written only to gain TRPs, […] 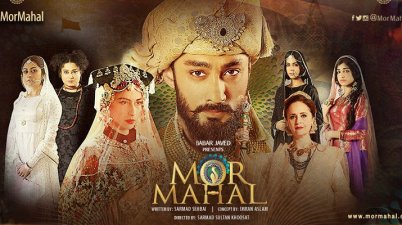 Mor Mahal ..an Invitation to the past

Geo Tv has been giving us tantalizing glimpses of their Magnum opus, Mor Mahal for few months now and the first episode has been just as fascinating, showing us […]

Are these Heroines inspiring ?

Anyone scanning our TV channels for inspiring or even realistic female characters is going to be sorely disappointed. There was a time in the recent past when Dramas like Dastan, […]

If only drama writers as well as the men they sketch respected a woman’s ability to make a choice for themselves. In case we need to spell it out, no is complete sentence.

Dramas you should watch

Looking for a good drama to watch? Tired of flicking through channels and trying to decipher which serial might be worth following? Dramas are funny things, even when their […]

Originally titled NigarKhana ( studio), Main Sitara is set against the backdrop of the old Pakistani film industry, and follows the fortunes of  a set of  characters from the […]