Out of the three films released this Eid, I chose to watch Janaan because it was easily the one that created the most media buzz and boasted the best teasers […] 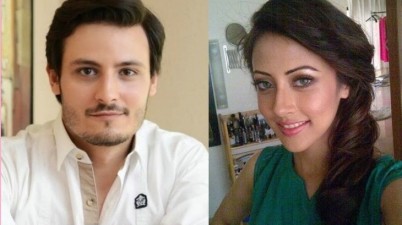 I have been thinking about this for some time now . I am excited for any number of reasons but the biggest one is that Haissem Hussain is a known […]