Sorry for the late review, but in some ways I feel the late start is justified because it seems as if the story is only just beginning. I was […] 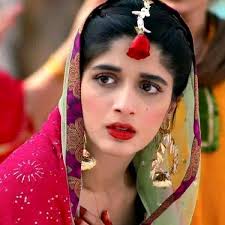 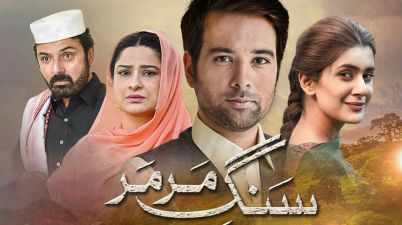 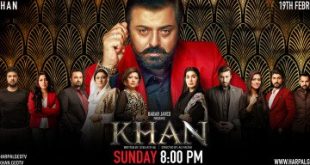 Khan (Noman Ejaz) is introduced to us as a friendly, rather sweet family man helping to cook dinner. He is a devoted husband, a caring father and brother and […]

I think a lot of us are getting a little fed up with the phrase “support Pakistani Cinema “ , well we can all stop doing that now , BaluMahi […]