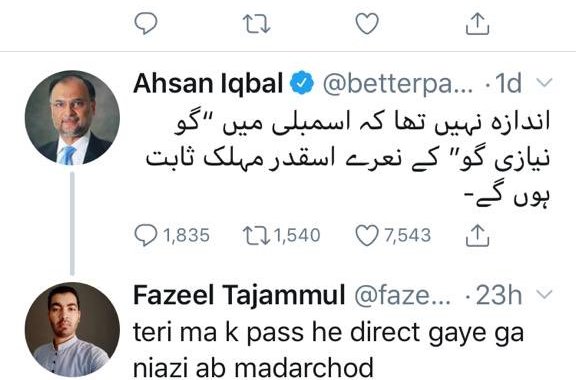 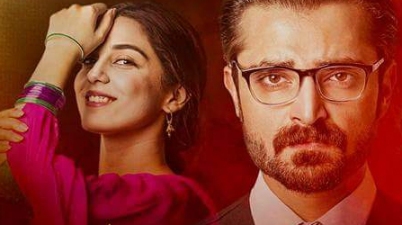 Feminist for an episode Mann Mayal started off with a fail-safe recipe for success. According to producer Sana Shahnawaz, the original story was narrated to her by “family friend” Khalil […] 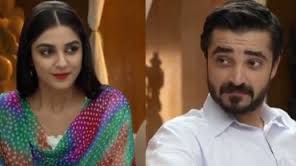 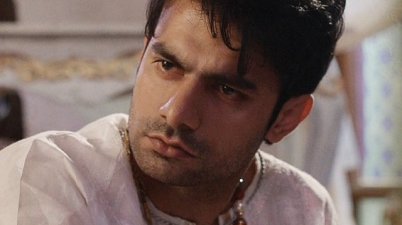 All hail the new Prince ! As the pace picks up in Sarmad Khoosat’s historical extravaganza Mor Mahal ,  we catch up with the freshest royal in the palace of […] 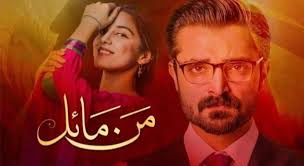 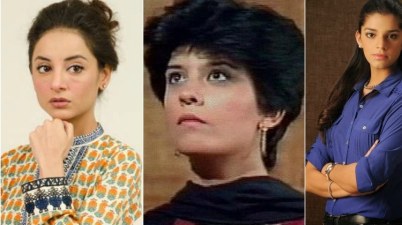 While daytime television is infamous for its easily digestible stereotypes and predictable plotlines revolving around the usual gheralu masley masail ; prime time on Pakistani television has managed to […] 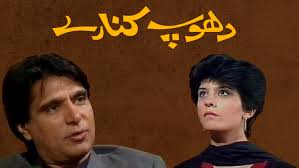 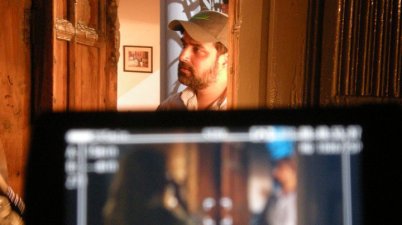 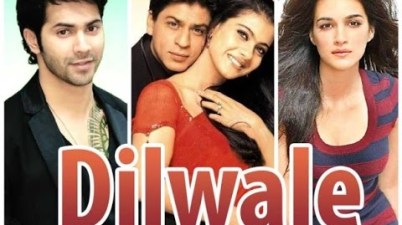 I don’t normally review Bollywood movies , but For Shah Rukh  Khan there is always an exception……….There are a lot of cars in Dilwale.For anyone who knows this film is […] 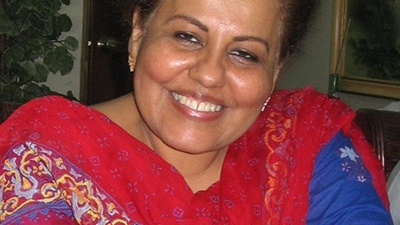 An Interview with Noor ul Huda Shah , one of the leading lights of the Drama industry