Can Dramas be agents of change ?

The phenomenal success of drama serial Udaari should give producers a moment of pause, as it has managed to win at the ratings game despite dealing with the incredibly disturbing […]

Director : Siraj Al Haq      Writer : Faiza Iftikhar   Producer Momina Duraid   Who is the gypsy ? If you have ever wanted to escape the ordinary or to […] 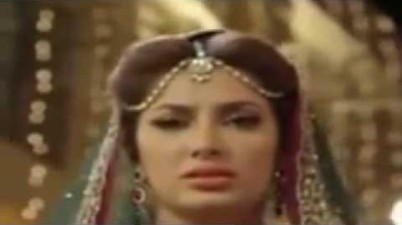 Ever since Humayoon Saeed gave an interview about changing Dillagi’s ending , everyone has been guessing Mohid might go his cousin Afzal’s way by getting himself shot . Afzal’s […]

This may go down as my favourite episode, but I am trying to play it cool because the finale looks just as amazing. I was just not sure Anmol and […] 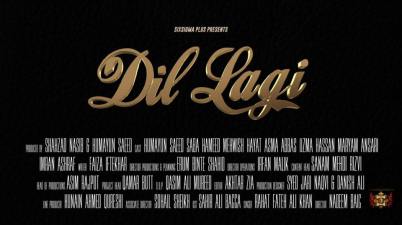 It is always the sign of a good drama when viewers take it the characters seriously enough to raise a discussion about their actions. Team Dillagi has done a great […]

The story so far: Dillagi revolves around two very stubborn and determined individuals, Mohid (Humayoon Saeed) and Anmol (Mehwish Hayat). Mohid is a well to do business man and property […]

Another episode of Dillagi and another twist in the plot! I was getting a little fed up of Sabha’s whiny baby act, and then I realized the poor woman was […]

Finally a real man should be the title of this episode! I thought both the writer and director were playing with the audience this week. Will Mohid turn into […]

So a lot has happened in Dillagi and while I have been watching every episode I have not been writing as much. It is Ramadan plus a lot of other […]

First of all, so sorry for a late review and due apologies to all the people messaging me for this one. I have to say it definitely gives me […]